Mark your calendar for a casual evening of inspiration and entertainment with Leaping Butterfly Ministry on Facebook! 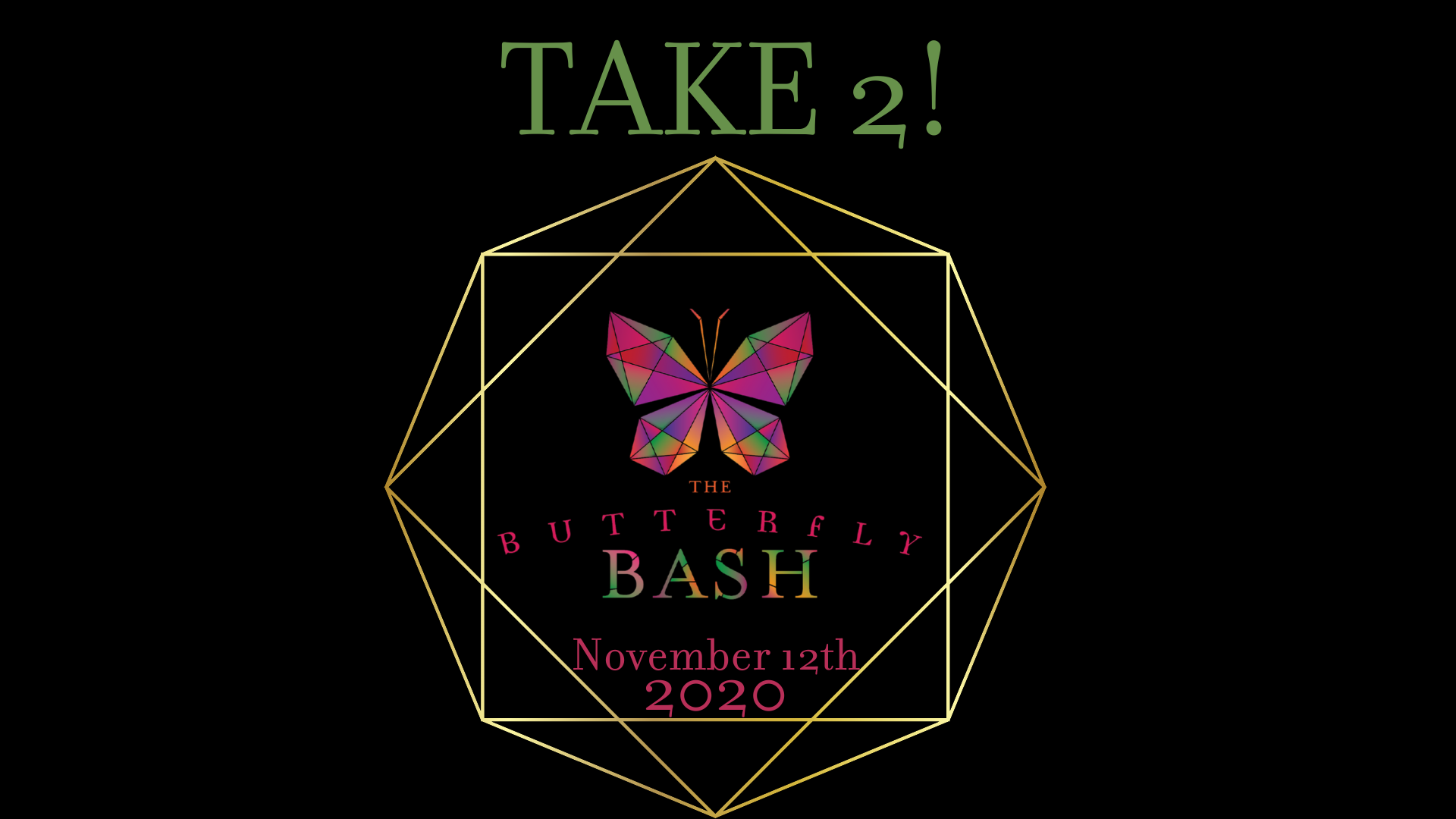 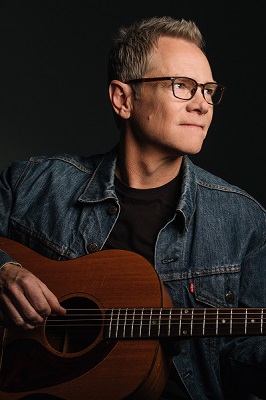 We are so pleased to announce that Steven Curtis Chapman will bringing a very special message of hope and sharing with us several of our favorite songs during our Butterfly Bash event on Thursday, November 5.

In a career that has spanned over 30 years, Steven Curtis Chapman is the most awarded artist in Christian music history with 59 Gospel Music Association Dove Awards, five GRAMMYs®, an American Music Award, 49 No. 1 singles, selling more than eleven million albums and with ten RIAA-certified gold or platinum albums to his credit.

Steven has been featured on “Good Morning America,” “CBS Sunday Morning,” CNN, MSNBC, “60 Minutes,” E! Entertainment, “The Today Show,” “Fox & Friends,” “CBS This Morning,” and “The Tonight Show,” Glenn Beck’s “The Blaze,” along with appearing in the pages of People, Billboard, Parents Magazine, and more.

Learn more about Steven on our Resources page. 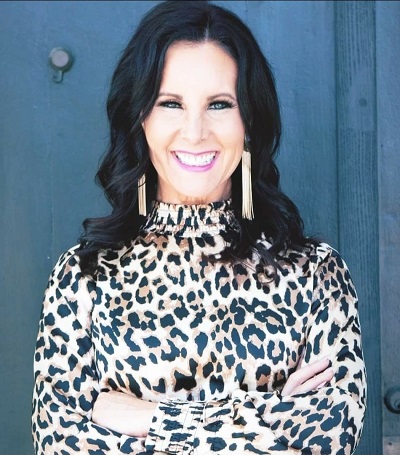 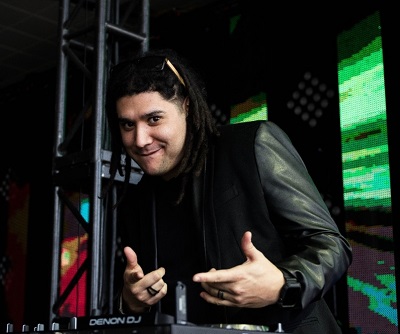 Butterfly Bash festivities include messages of inspiration and hope throughout the evening, silent/live auctions, and special  presentations! 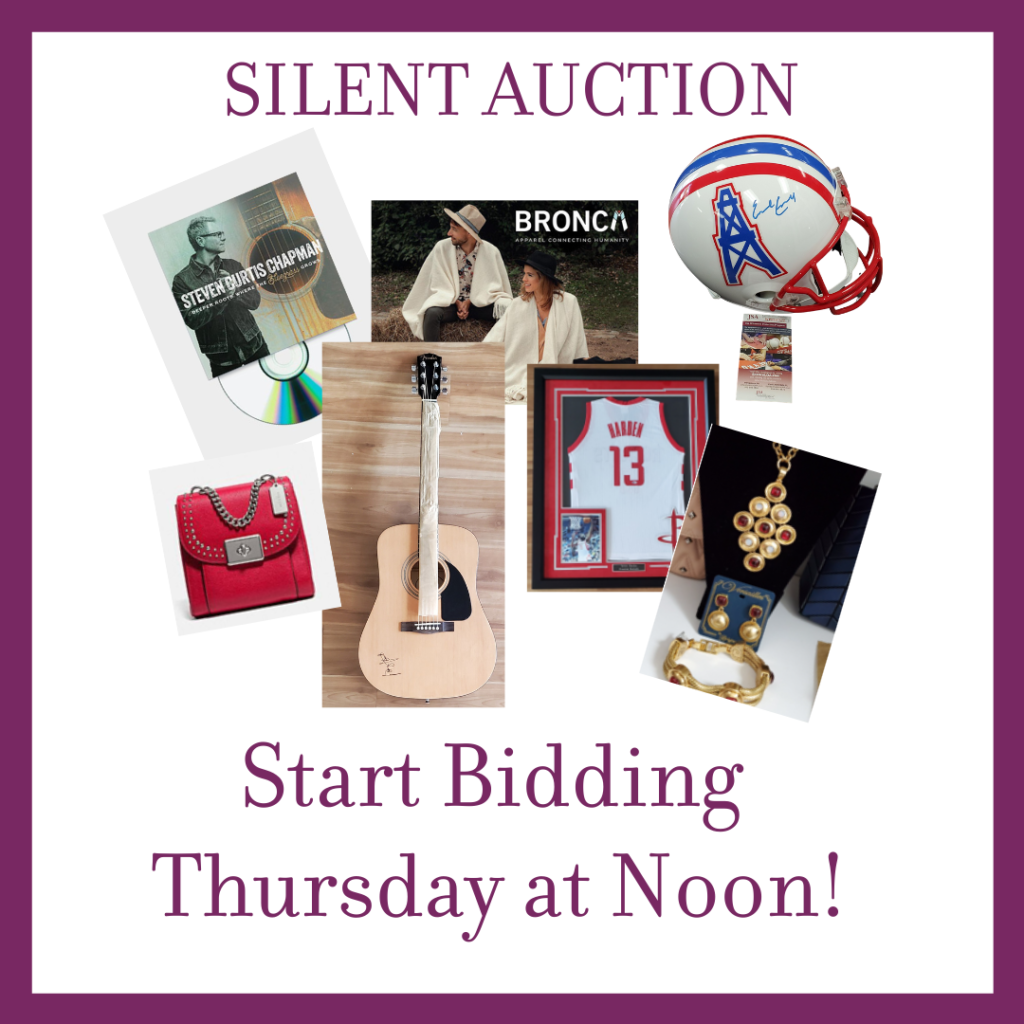 Sponsorship and Fund a Need Opportunities

Support with a Donation!
You can donate with either Paypal or a Credit/Debit Card!

Plan to attend this event and leave blessed. 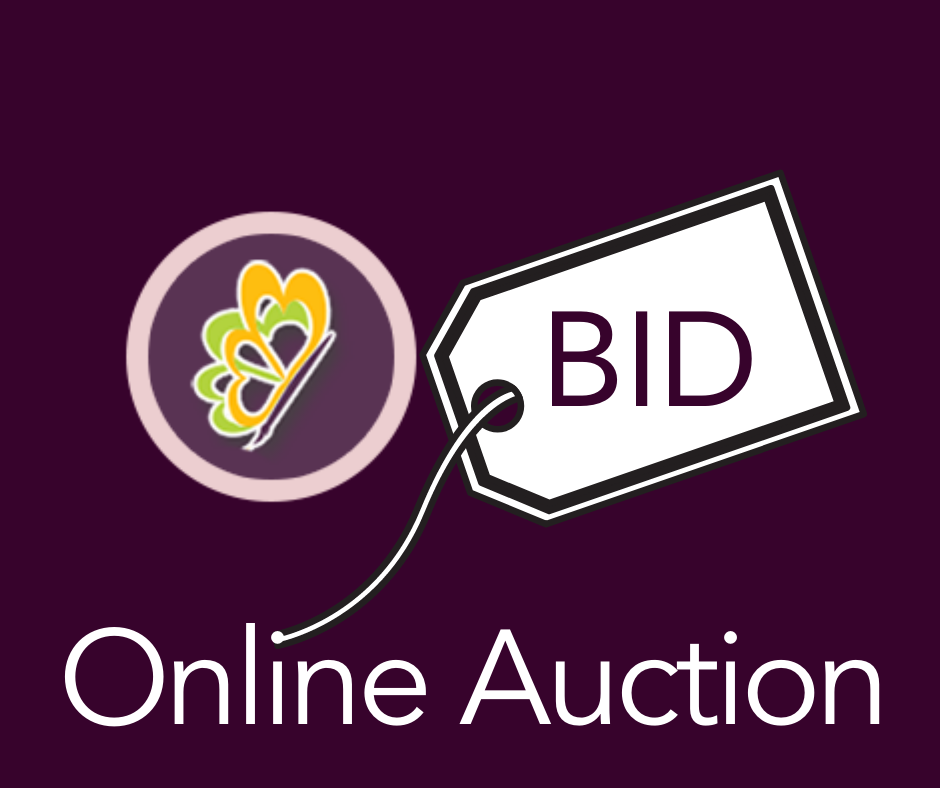 Check out our fabulous auction items!

Email us if you would like to participate in our auction. 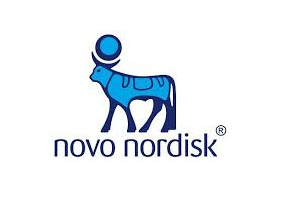 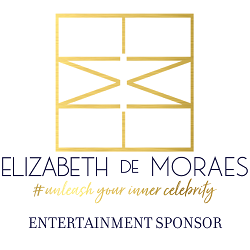 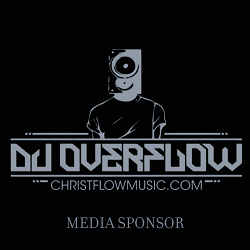 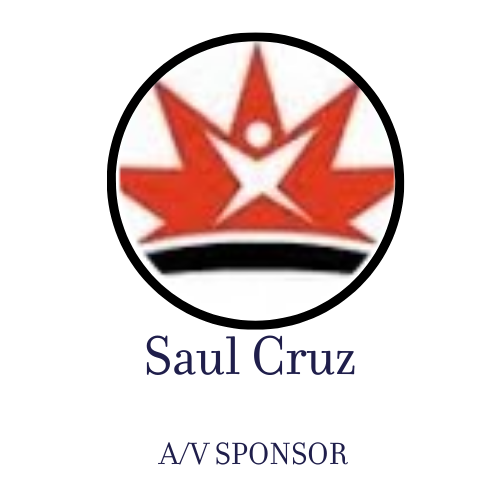 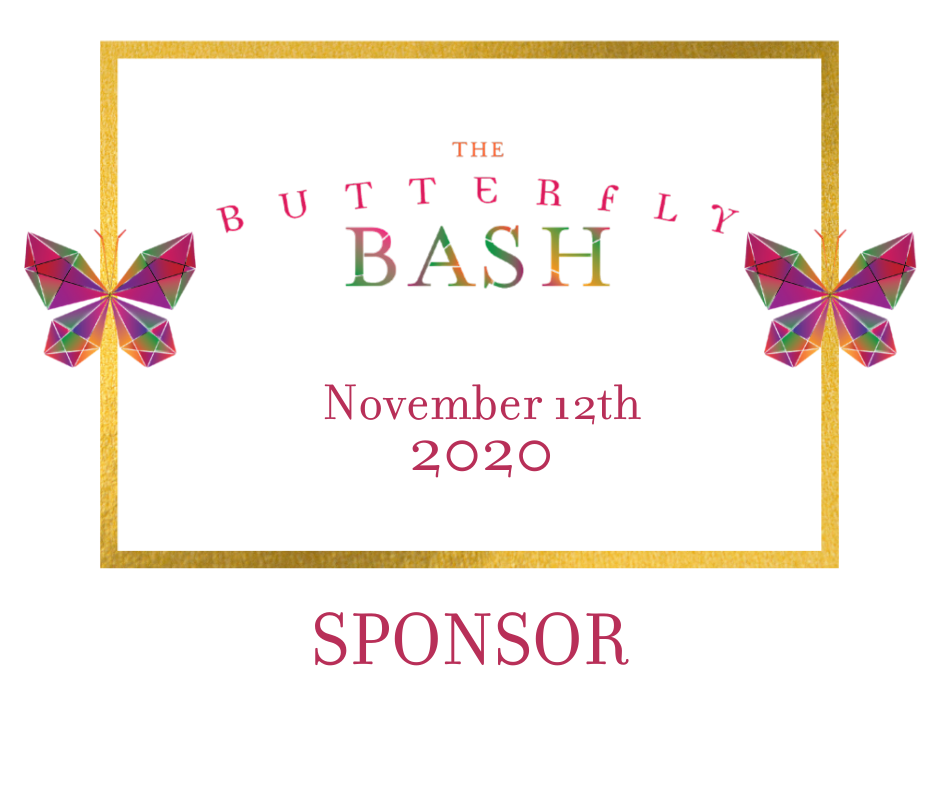 Email us for details.