My name is Debbie Browne. On February 29th, 2008, Leap Day, my daughter, Kellie, passed away at the age of 28. Kellie had a rare chromosomal condition called Turner syndrome. If you are like most people, I would bet you’ve never heard of Turner syndrome.

Turner syndrome (TS) is a chromosomal condition only found in females. In fact, it’s the most common genetic condition that affects females. It’s a condition that touches more than 1 out of every 2,000 females and can be diagnosed throughout their lifespan including adulthood.

When I took Kellie to the doctor for a physical before starting kindergarten, the doctor noticed Kellie was significantly below the growth percentile for girls her age. The doctor asked me if Kellie had ever had a chromosome test. She hadn’t; so, right then and there, they drew blood to test for a chromosomal deficiency.

One week later, I met with the doctor and was told that Kellie had Turner syndrome. As the doctor proceeded to share the diagnosis, I became overwhelmed with information regarding the symptoms Kellie would face for the rest of her life.

Unlike some other chromosomal conditions,  the symptoms of TS are not easy to spot. Some of the symptoms include: short in stature (under 5 feet in most cases), severe ear infections that lead to hearing loss, and the inability to reproduce.

After Kellie passed away, the Lord put it on my heart to share our story by writing a book entitled “Loving a Leaping Butterfly”.

It’s an odd name for a book; but, it seemed fitting since Kellie always loved butterflies and passed away on a Leap Day. To my surprise, the book became a best seller on Amazon.com and I started receiving emails from people touched by TS from all over the world.

It became clear to me that God was doing something much greater than I could have imagined, which led me to found an organization, Leaping Butterfly Ministry.

Leaping Butterfly Ministry (LBM) was established in 2012 with a focus on 3 main priorities:

(2) raise money for research, and

(3) support TS girls/women and their families who are all touched by TS.

To accomplish these goals, fundraising efforts began in 2014 with an inaugural major fundraiser called Seeds of Faith Celebration in Houston, Texas. The evening includes dinner, speakers, and live/silent auction items.

Starting in 2017 in Austin, Texas, a second fundraiser was introduced: The Butterfly Bash, with a more Mix and Mingle concept and silent auction.

Both events have been successful and continue to be an annual tradition for many.

Third-party fundraisers have become a fun and creative way to continue to provide awareness by appealing to those who enjoy events with more interaction.

LBM started out as a hobby for me; but, it has now evolved into a nationally recognized 501(c)3 non-profit organization with over 100 volunteers.

It is my sincere hope and prayer that you will join us at one of our future exciting fundraising events and consider our sponsorship opportunities, supporting LBM in making an impact for those in need of hearing aids, adoption support, spiritual growth opportunities, and medical research efforts. 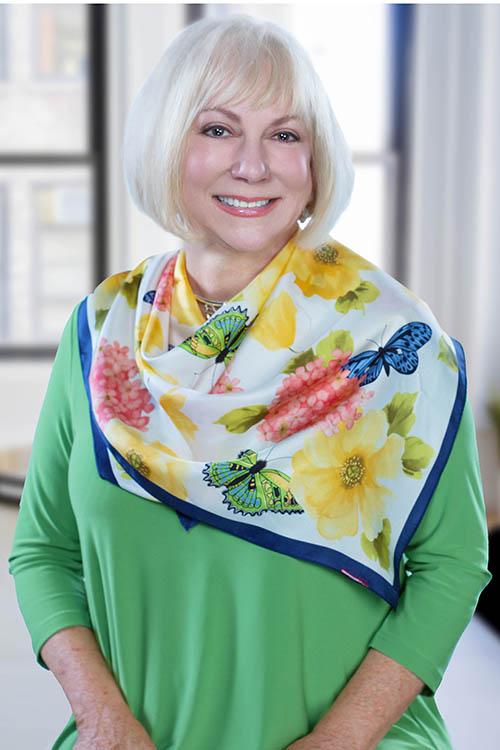 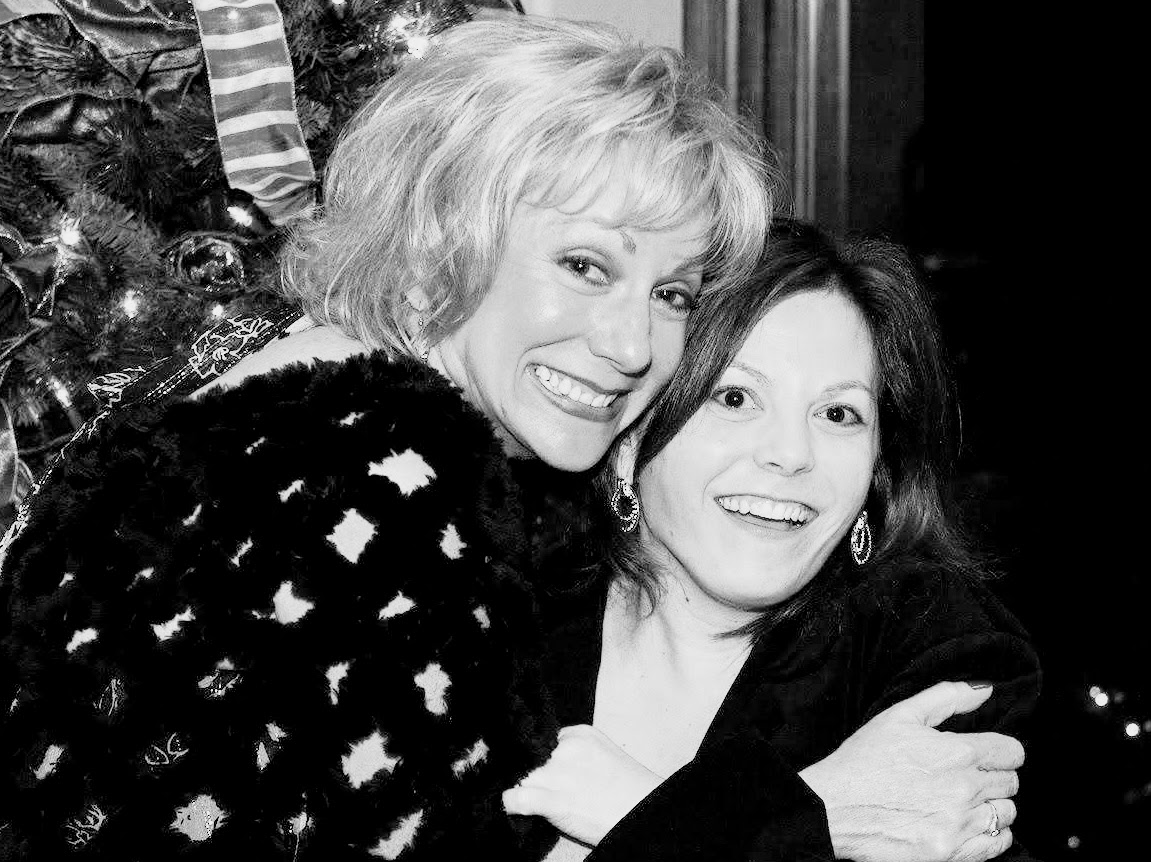 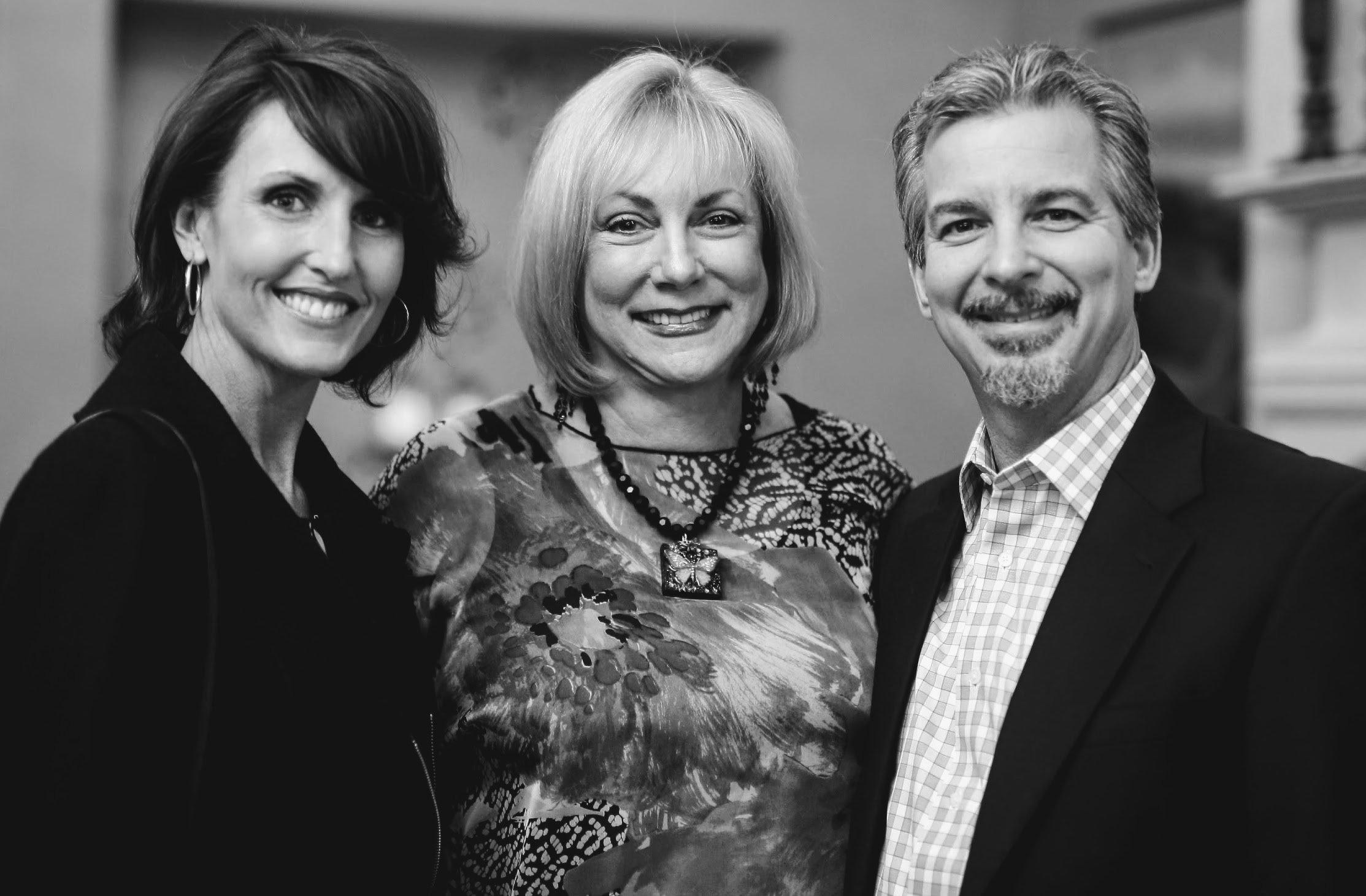 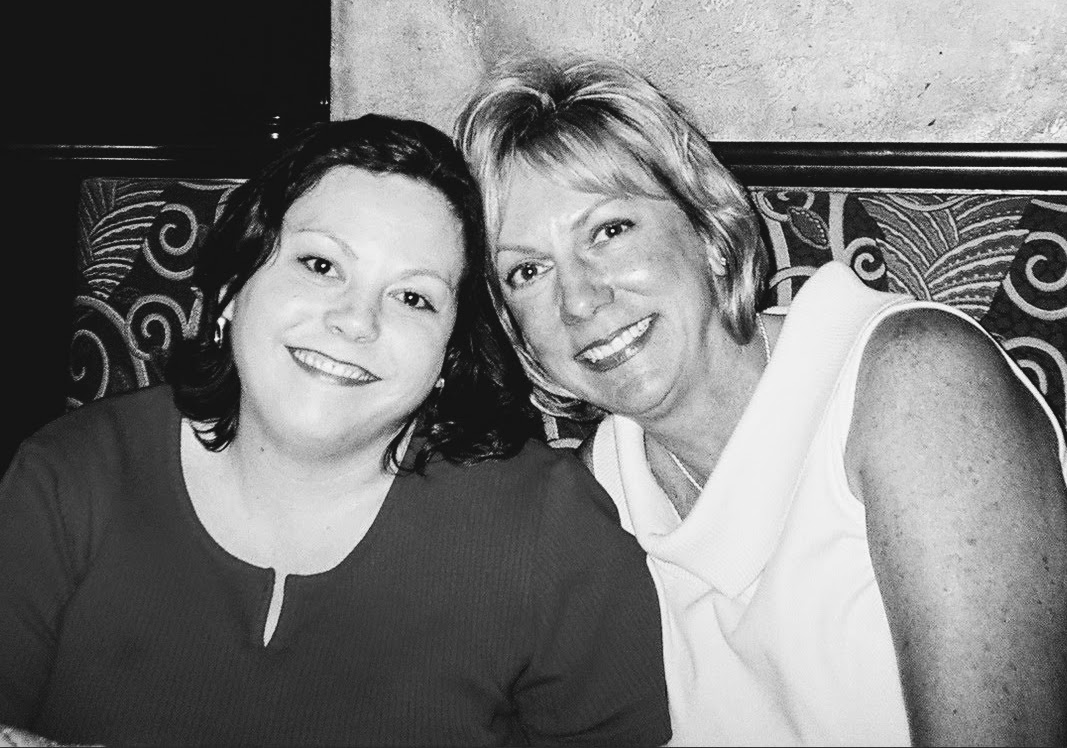 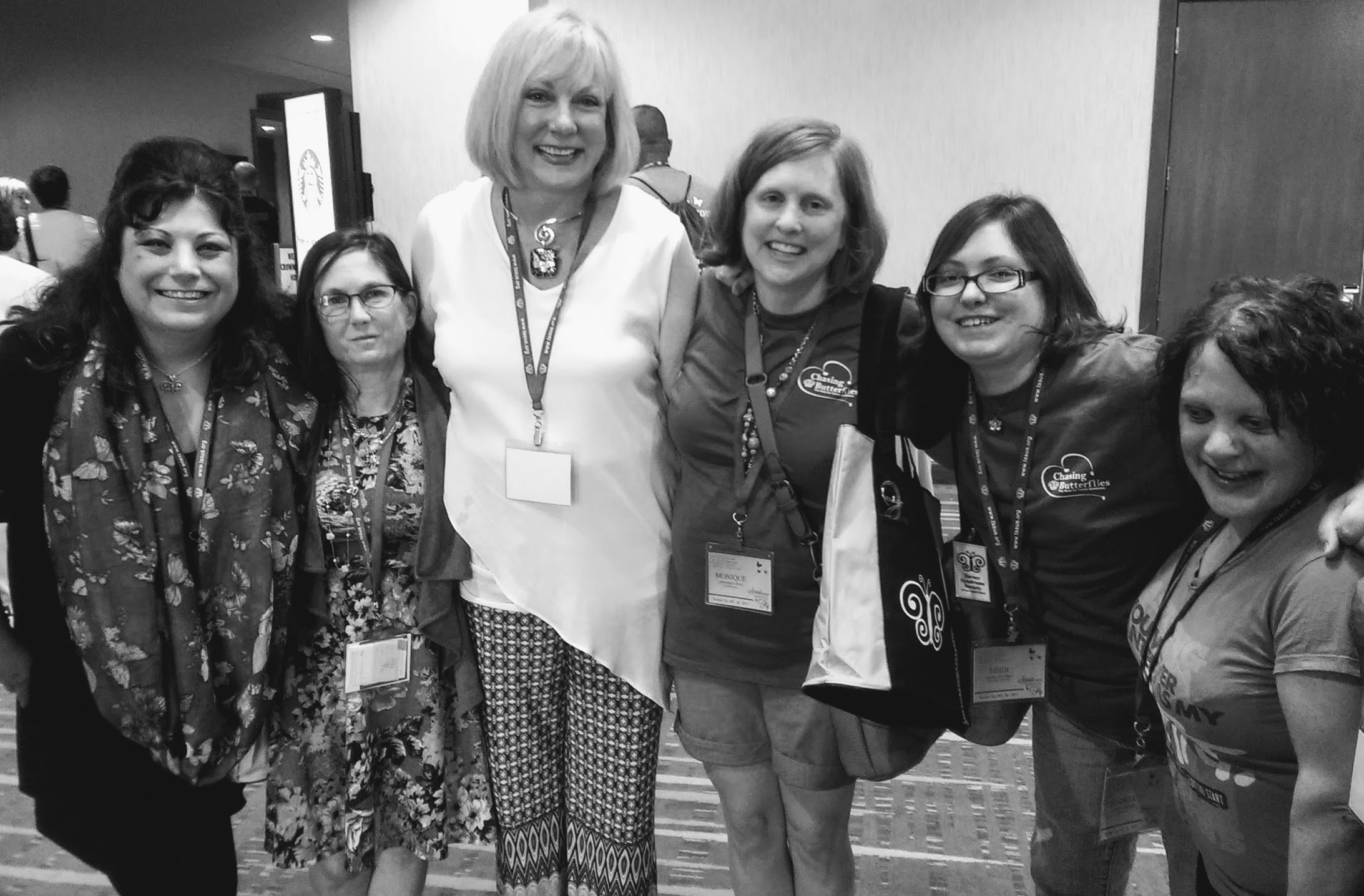