Living with TS: A Mom’s View

This blog post is an interview with a LBM advocate and volunter whose daughter has Turners.

This interview article features someone who has been instrumental in growing the LBM organization: Ashley Pope, co-chairman of the Annual Seeds of Faith Celebration. As a mom with a daughter who has Turner syndrome, Ashley offers her perspective on living with TS.

When did you first learn of Leaping Butterfly Ministry?

After Allie was born and diagnosed, I was online at the Turner Syndrome of the United States website. I was looking at various resources and a book called “Loving a Leaping Butterfly” caught my eye.

I was immediately drawn to it due to the fact that it was a Christian book so ordered it right then and read it within the ensuing month.

I didn’t know Debbie Browne and had never heard of Leaping Butterfly Ministry; but, I truly believe it was divine direction that led me to that one out of the many resources listed.

Upon finishing Debbie’s story about her daughter, I immediately reached out to Debbie directly and shared my story with Allie thus beginning our relationship and my involvement within Leaping Butterfly Ministry. 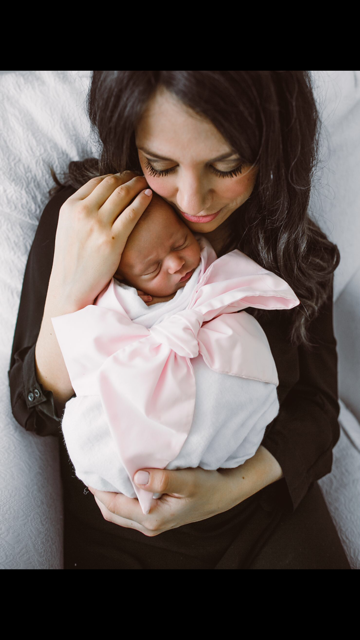 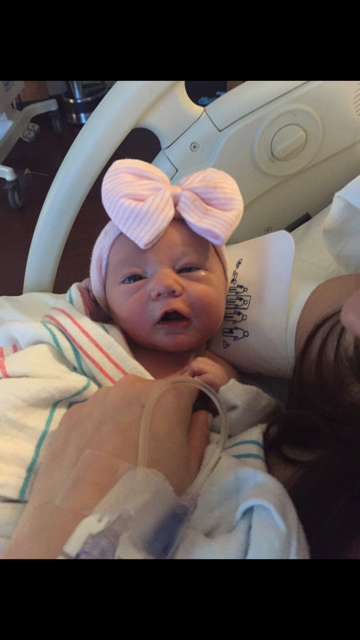 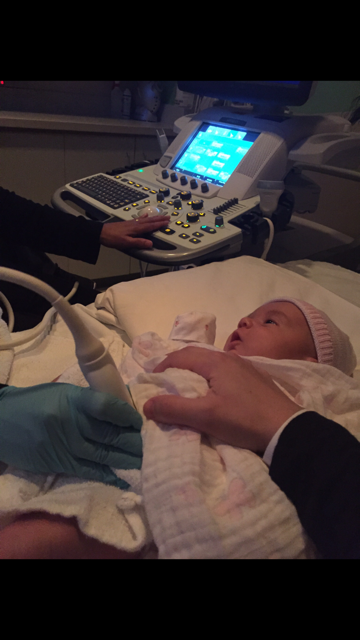 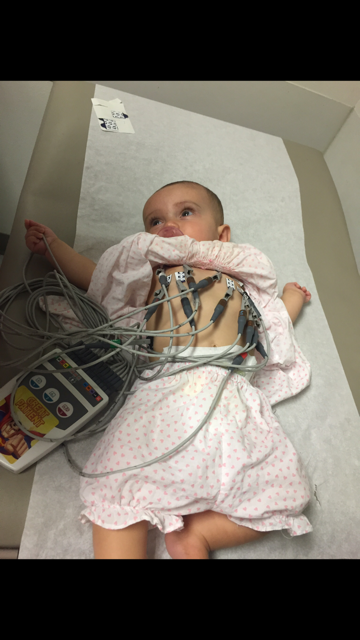 Please describe your experience at LBM’s fundraising events. Which LBM event did you first attend? What do you enjoy most about the LBM fundraisers?

Shortly after I contacted Debbie in February 2016, she informed me their 3rd Annual Seeds of Faith fundraiser was coming up later that month.

Not sure exactly what all it entailed, my husband and I along with my parents drove to The Woodlands and were blown away from the very start. We immediately were welcomed at check-in and I was able to put a face with the name, Debbie Browne.

I also met Danielle Sokol (Seeds of Faith co-chair since the very beginning) that evening along with so many wonderful volunteers and advocates within the Turner syndrome community.

I will never forget the feeling of warmth and understanding I felt that evening as I sat listening to various speakers talk about the challenges and blessings of Turner syndrome.

It was the first time I felt understood going through this diagnosis and believed that there was an army I could walk the journey alongside. 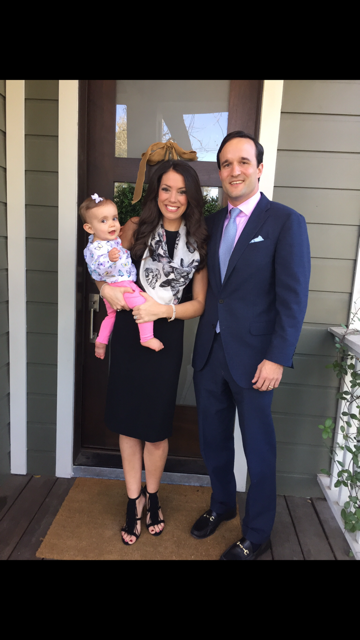 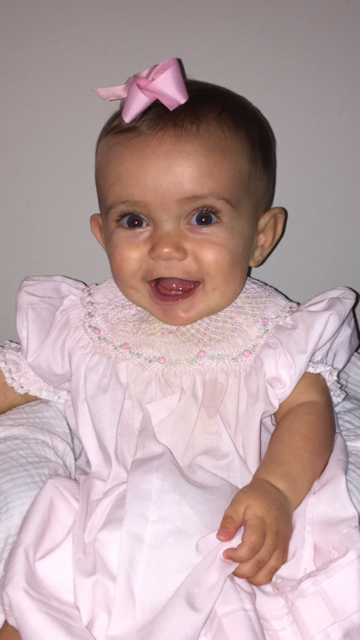 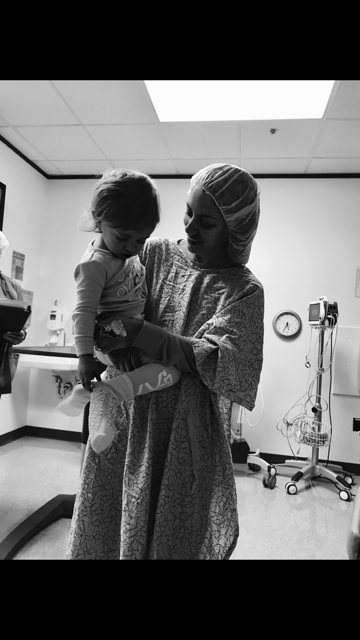 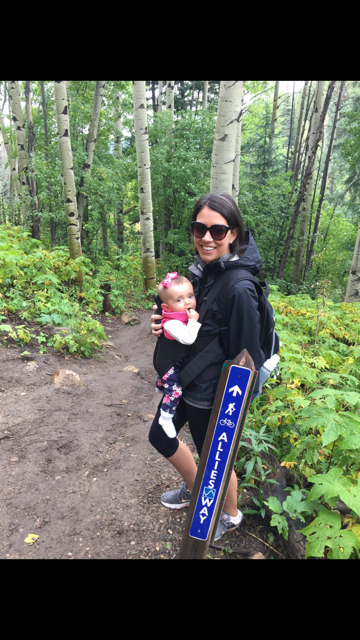 When did you first learn that your daughter has Turner syndrome?

When I was 10 weeks pregnant, my husband and I elected to take an optional genetic test that my doctor was offering for a nominal fee. We had our 1 year old son and the planner in me thought great, I get to find out this much earlier than the 18-20 week sonogram what we are having!

Never did it cross my mind, that anything could come back abnormal. However, when I called the nurse to see if the results were ready yet, she paused and indicated that there was something wrong with my results and I couldn’t just come pick them up.

She went on to explain that females have an XX sex chromosome and boys have XY, but your results are showing a single X chromosome. As panic and confusion made it hard to speak, she said, I’d have to set up an appointment with a genetic counselor to discuss the results in person.

Simultaneously googling “single X chromosome” and calling my husband, I read the words Turner syndrome, words I had never heard of before.

There was no question about it – we would choose life and God made it very clear that He simply wanted me to trust in His plan for he. So, we chose not to do an amnio and continued through the pregnancy really in a state of unknown.

Many don’t realize that 98% of these babies end up miscarrying and not making it to term. And, like I said, I’m a type A planner but this was something that was completely out of my control — Jesus truly met me right there in that state of unknown and carried the weight of what we were going through.

Sure, there were still days of uneasiness, but there was also joy, hope and the deepest connection with the one that was forming her.

On January 28, 2015, Allie made her debut with praise God, no complications related to Turner syndrome. It was the karotype (a blood test) the nurse performed at birth that came back with the official Turner syndrome diagnosis a couple weeks later.

At that point, I had my baby girl in my arms and it didn’t matter whether or not she had Turner syndrome, the Lord had been there every step of the way and I knew He always would be. 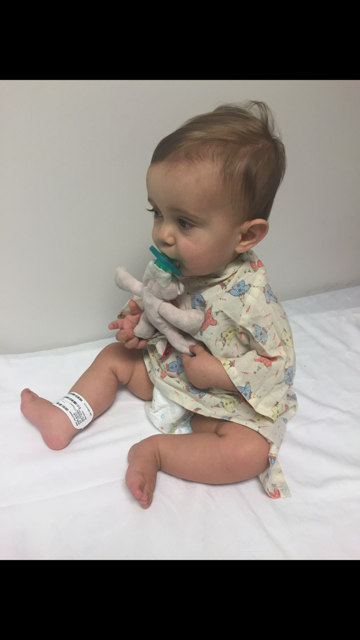 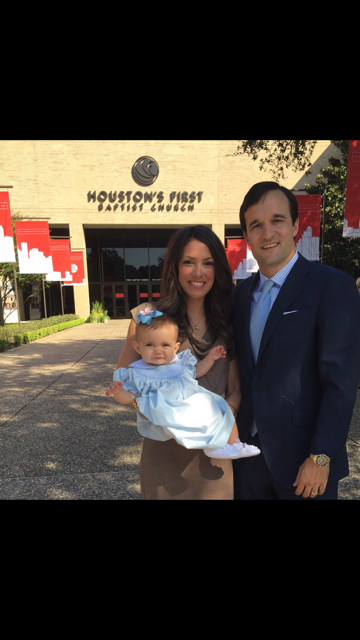 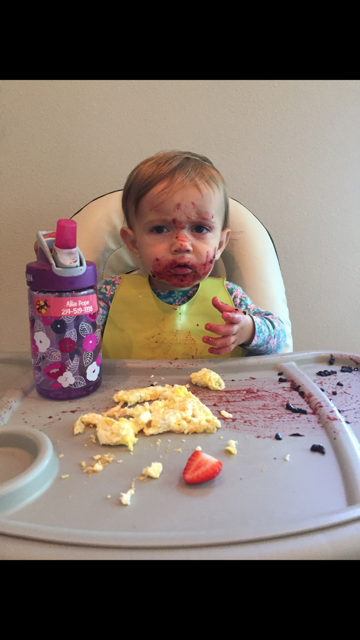 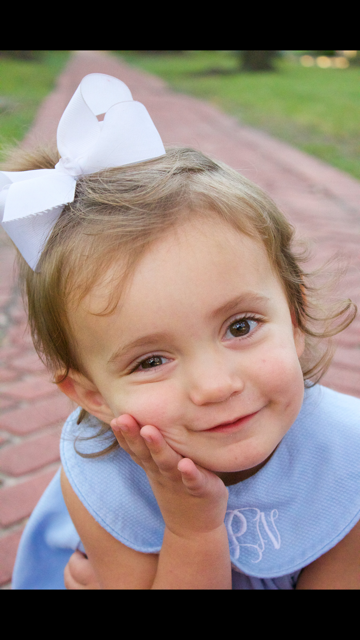 What do you wish others knew about raising a daughter with Turner syndrome?

These girls and women are bright, joyful, talented, fully functioning members of society.

My Allie is such a light and spreads such joy wherever she goes. She loves to be center of attention and has yet to meet a stranger. She exudes confidence and will likely talk your ear off upon meeting you for the first time while simultaneously complimenting any accessory that you’ve chosen to wear.

She has such a spunky, fiery personality and a zest for life. She is only 4 years old, but I can’t wait to see what the Lord has in store for her as her life unfolds.

It is my prayer, she will stay true to herself, the woman God made her to be, fearfully and wonderfully made, created for a reason and a purpose.

I love both of my kids dearly and equally, but there is just something extra special about knowing you have a child who defeated the 98% odds of making into this world. Its like ok God, I hear you, you’re up to something really good here. Give me the grace and direction to not screw this up as her mother!

While doctor appointments, shots and knowing she likely wont have children the same way I did can get you down, there are overwhelming blessings that come from the journey. Trusting the Lord to navigate us is our foundation, source of strength, peace and comfort. 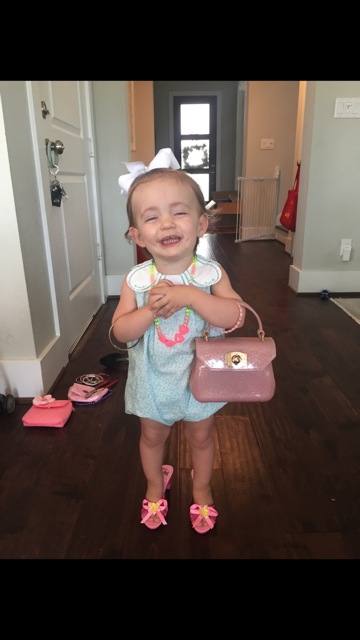 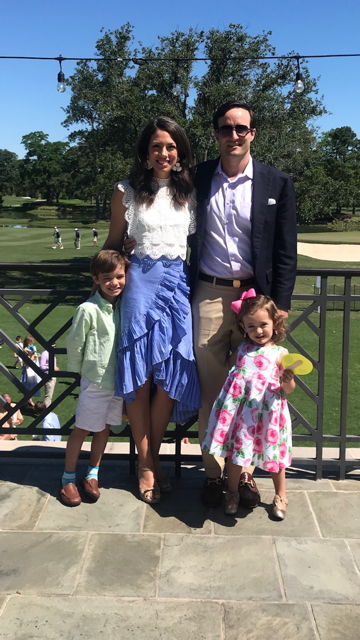 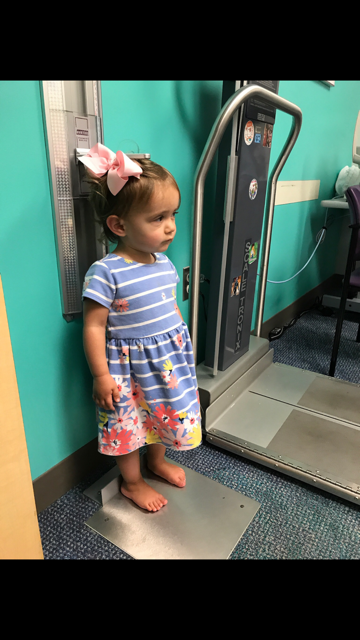 Since attending my first Seeds of Faith in 2016, I truly jumped in with both feet to the ministry; I believe the Lord called me to do so.

In 2017, I served on the host committee. It was this year that I felt the Lord equipping me to share my story as I still wrestled with opening up about Allie’s diagnosis and everything we had been through during my pregnancy.

I’ll never forget while at our churchwide women’s retreat, there was a speaker talking about overcoming suffering. That following suffering or some sort of tragedy, came a time of healing and then a time of conquering.

I had a choice to make at that point to either to continue doubting the Lord’s goodness, feeling sorry for myself and Allie or recognize that everyone has their struggles, some larger than others, but that we are all beautifully broken. The speaker had us march around our tables 7 times to demonstrate the crumbling of the Walls of Jericho and as we did pray that the Lord would break down our walls from whatever was holding us back from experiencing the love and joy of Jesus. It was a pivotal point for me as I entered into the time of conquering.

It was shortly after this women’s retreat that while at one of our monthly meetings to plan and prepare for Seeds of Faith. Debbie asked if I would be open to sharing my story the evening of the event. I immediately filled with fear as my fleshly desire wanted to quickly respond no since my greatest fear is public speaking; however I knew this was what the Lord was preparing me for. So, I shared my testimony and Allie’s story which was such a privilege and blessing.

In 2018, I joined Danielle Sokol in co-chairing and, in 2019, Danielle and I moved Seeds of Faith to Houston to allow for more expansion and growth in a more central location.

If I could encourage anyone connected to Leaping Butterfly Ministry (LBM) in the slightest way, it would be to jump in and invest because it allows you to really see and be a part of Kingdom work first hand. 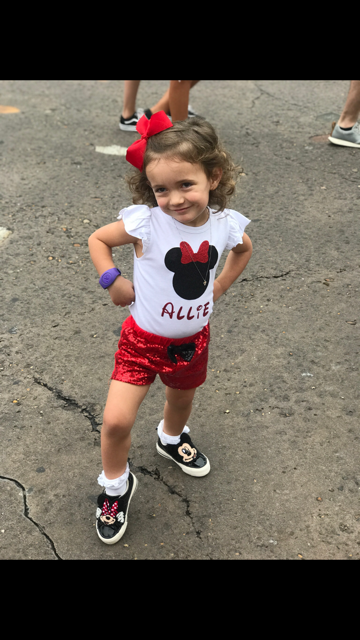 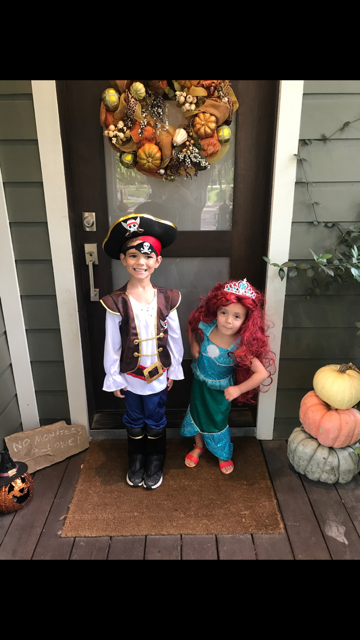 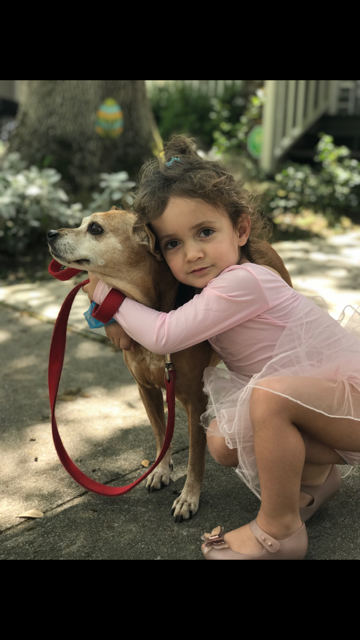 What do you hope will happen in the future with Turner syndrome?

I hope that more awareness will be created and more research will be done.

I believe doctors and scientists are just scratching the surface when it comes to Turner syndrome. They still have yet to know what exactly causes it, stating it to be a random occurrence at conception.

There are still just a lot of unknowns associated with the various symptoms.

What do you hope will happen with LBM’s future?

LBM has grown so much within just the past 6 years and I know with the Lord’s guidance and direction, it will continue to do so.

It is my hope that anyone connected with Turner syndrome would be encouraged by the ministry, strengthened in their faith and led to make a difference in their own spheres of influence.

Thank you Ashley for your ongoing support for LBM and for those touched by Turner syndrome.